Other Musics: THE BOXER REBELLION 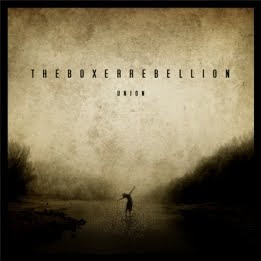 I discovered this band in an Editors show. The Boxer Rebellion were the supporters, and they instantly moved me with their sharp guitars and their melancholic voice.

With a style similar to Interpol & Editors, The Boxer Rebellion have found their own place in the music business. They have released two albums from the time being, and we wish them the best on their musical career.

Here is a link to a video of the single Evacuate of their second album, called UNION.

Take a listen; you won´t be disappointed.